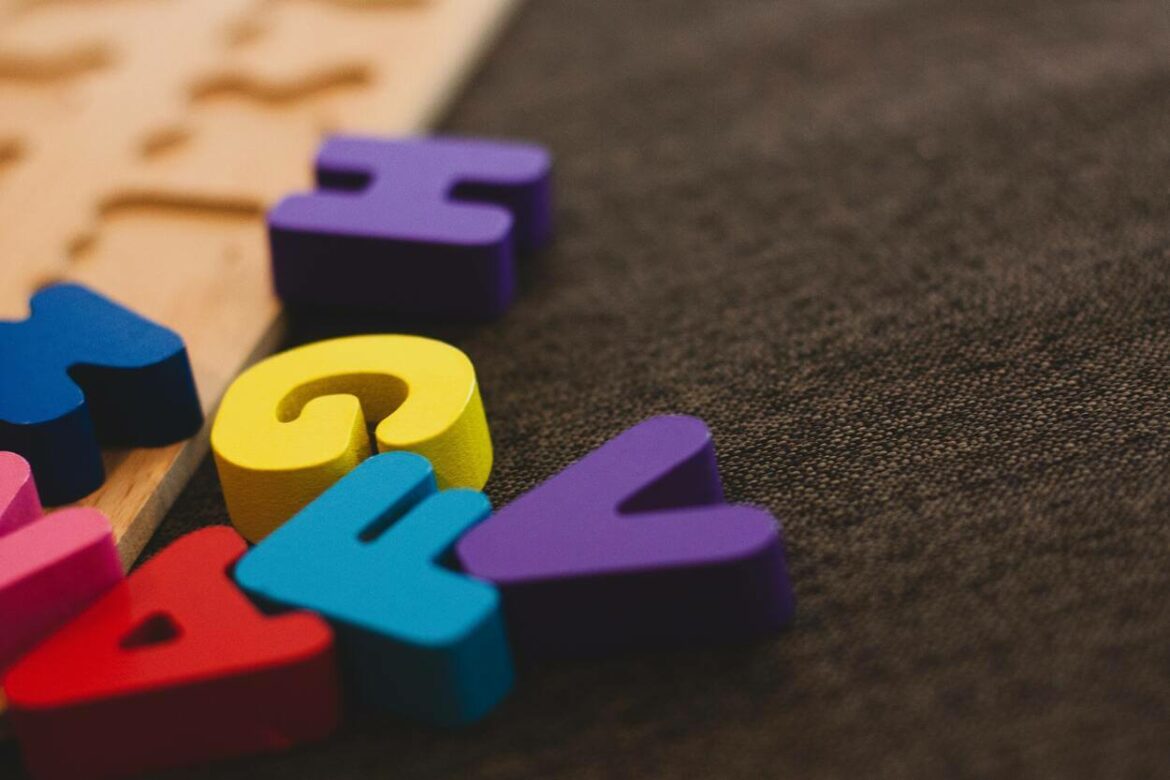 We all are aware of the term “homophones” which we have learned in school.

Homophones are used for such words which have the same pronunciation but their meanings and spellings are different.

Homophones are widely used in poetry to make a rhythmic effect.

Homophones can confuse our brain like anything because of the similarities these words have.

Homophones are of five types:

If I talk about two Homonym words Accept and Except, they’ve similar pronunciation but their meaning and pronunciation is totally different from each other.

Accept and Except both are verbs and people often get confused between these two words in words and speech, obviously because of their same pronunciation.

If you get confused between these words, keep reading to know more about Accept and Except for their correct usage.

Is Accept Similar to Except?

No, accept and except are not similar in any way, only their pronunciation is similar.

Accept and Except both belong to Latin word ‘capere‘ which means to ‘take out’.

Accept means to believe, accept and receive something be it a student, idea, or gift, on the other hand except means to exclude someone or something from a statement or is often used as a verb to ‘leave out’.

Both words are polar opposites in their meanings and usage and cannot be used interchangeably.

If you have a hard time remembering the meaning of Accept and Except, just remember ex of Except means to exclude.

Check out the following video to learn more about accept and except.

How Do You Use Accept?

Accept is a verb that is used to indicate that you agree on something.

Following are the ways of its usage.

Accept also means to believe in something.

Accept is also used to approve something.

What Does Except Mean?

Except means other than something. It can take the role of verb, preposition, and conjunction.

The first two letters of except provide the clue of its meaning which is “to exclude”.

Ex is used for something that isn’t in use anymore or to leave behind something.

Except definition and usage related to the idea of exclusion or exemption.

How Do You Use Except?

Except means ‘not including’ and is often used as a preposition meaning ‘but’.

In conjunction, except means ‘only’ and ‘under any condition’.

Except can also be used as a verb, but in rare cases.

Are Except And Expect Different?

Yes, “Except” is used as a preposition or verb while “Expect” is a verb used to describe the feeling that something is likely to happen or someone is about to do something in particular.

Expect means to anticipate while except means to exclude.

For a better understanding of expect, look at the following examples.

Look at their synonyms which are totally opposite of each other.

The above discussion can be summed up as:

To read something more related to grammar and vocabulary, check out my article Deactivate vs. Inactivate (Grammar).