Home LifestylePhilosophy What Difference Does a Nonlinear Time Concept Make in Our Life? (Explored)
Philosophy

What Difference Does a Nonlinear Time Concept Make in Our Life? (Explored) 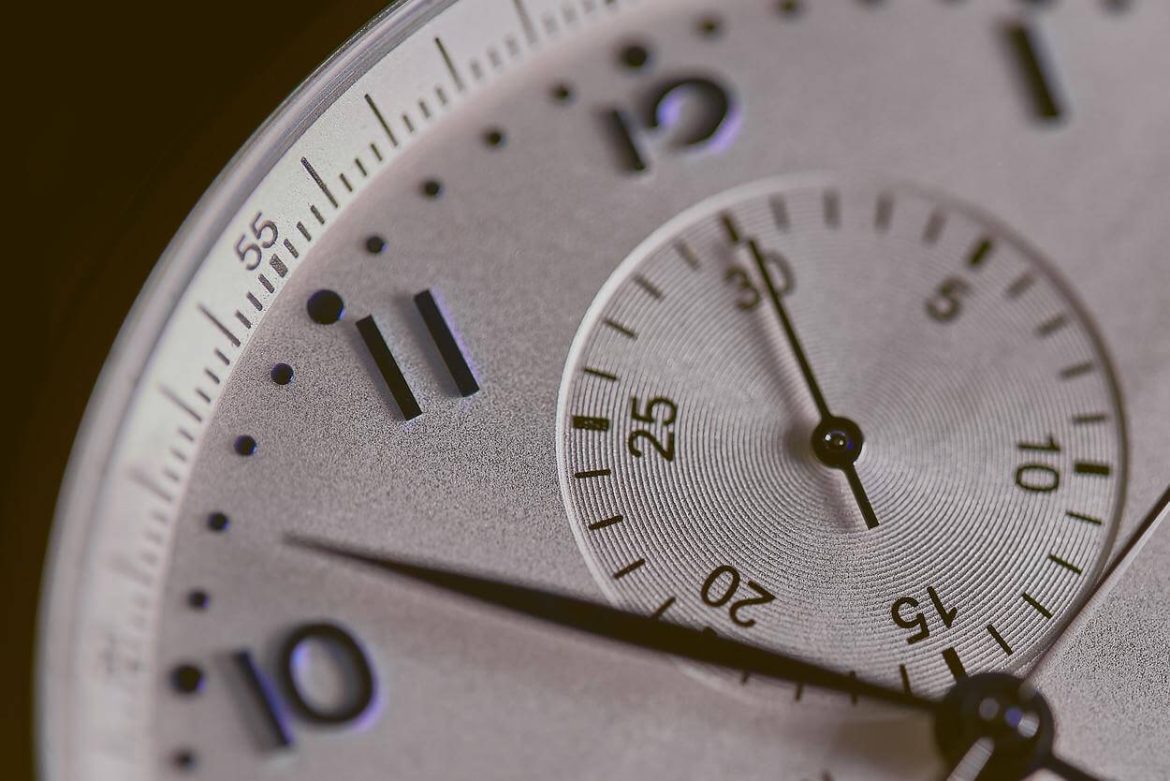 Everyone is familiar with time, yet it’s hard to define and understand. Humans perceive linear time as time moving from past to present and present to future. While if we could perceive nonlinear time, then it would be as if we were “in” time rather than just flowing with it.

Time is an infinite line, and we are just at different points on it. Our perception of time only lets us see it as moving forward, but we can, in theory, move back and forth on this line.

Isn’t it unique how different concepts and theories can bring so much change in our lives? Let’s dive in deeper and look at the nonlinear time and linear time in detail.

What is the Concept of Time?

According to physicists, “time” is where the progression of events takes place in a specific order. This order is from the past to the present and eventually into the future.

So if a system is consistent or has no change, it’s timeless. The fantastic thing is that time isn’t something we can see, touch, or taste but yet we perceive it. That is because we can measure time through dates and clocks’ help.

The measurement of time began in ancient Egypt, before 1500 B.C., when the invention of sundials took place. However, the time Egyptians measured isn’t the same as what we follow today. For them, the basic unit of time was the period of daylight.

Many ponder over the concept of time as subjective and if people have their perception of its duration. Additionally, it’s already proven that time is a measurable and observable phenomenon.

Within psychology, linguistics, and neuroscience, the study of time perception, also known as “chronoception,” refers to time as a subjective experience of sense and is measured through the individual perception of the duration of unfolding events.

What Does it Mean When Something Isn’t Linear?

When something is described as nonlinear, it usually means that it’s unable to progress or develop from one stage to another smoothly and logically. Instead, it makes sudden changes and extends in various directions simultaneously.

On the other hand, linear is when something or a process develops and progresses straight, from one point to another. Linear techniques usually have a starting point as well as an ending point.

In short, linear means something related to a line, whereas nonlinear implies that something cannot form a straight line.

What is Nonlinear Time?

Nonlinear time is a hypothetical theory of time with no referential points. It is as if everything is connected or occurring at the same time.

This means that one has access to all possible choices and timelines. This theory is found in certain eastern religions. “Time is not linear” actually means that time isn’t flowing in a single direction; instead, it’s flowing in several different directions.

Imagine it like a web, with several paths instead of just one. In the same way, the concept of time compared to a web would represent a group of infinite timelines, running into and out of each other.

In this case, time doesn’t move with the clock’s tick but with the path taken. It implies that it’s possible to have multiple different timelines and several alternative pasts and interchanging possibilities of the present situation.

Nonlinear time generally refers to the idea of at least two parallel lines of time. It’s a phenomenon that can’t be perceived because it lies outside the scope of our linear perception.

What is Linear Time?

Linear time is a concept in which time is viewed chronologically as a series of occurrences generally leading to something. It includes a beginning as well as an ending.

According to the Newtonian theory of time and relativity, time is regarded as something relative in reality rather than absolute, regardless of human perception. The term “Time is relative” means that the rate at which time passes depends on the particular frame of reference.

So constant time means that the time it takes for an algorithm to complete is linear concerning the input size. For example, if something is constant and it takes one second to do it, then it’ll always take only that long. Whereas, if it’s linear, then doubling the input size will, in reality, double the amount of time as well.

Take a look at this video explaining the difference between nonlinear and linear time:

Why Does Time Only Move Forward?

Time in the natural world has one direction, known as the “arrow of time.” The arrow of time, which is dictated by the universe’s expansion, moves forward because time’s psychological and thermodynamic hands do. The disorder increases as the universe expands.

One of the biggest unresolved questions in science is over why time is irreversible. An explanation claims that the laws of thermodynamics are followed in the natural world.

Let’s look at this to understand why time only moves in one direction.

So the second law of thermodynamics states that the entropy (degree of disorder) within a closed system will remain constant or increases. Therefore, if we consider the universe a secure system, its entropy can never decrease or reduce but will only increase.

Take an example of dirty dishes. Unless you don’t wash them and neatly organize them in the closet, they will only continue to pile up along with the dirt and disorder that will keep accumulating on them.

Therefore, in a sink of dirty dishes (which is an isolated system in this case), the mess will only increase. In simpler words, the universe will not be able to return to the same state that it was in at an earlier point. This is because time can’t move backward.

This forward nature of time has caused a man to suffer the most dreadful of emotions, which is regret.

Why Do Humans Perceive Time as Linear?

Time is considered to be a reflection of change. Due to this change, our brains construct a sense of time as if it were flowing.

As stated earlier, the concept of time is subjective, and our evidence of it is encoded in static configurations. These all fit together seamlessly, making time look as if it’s linear.

Time is considered the universal background through which all events progress in an order that we can sequence and durations that we can measure.

It’s perceived as linear due to the multiple different and collective ways we can record and measure it. For example, we can measure it by counting the number of times the earth goes around the sun.

Humans have used this method for a thousand years, and if it is counted, it shows a linear progression from a starting point.

What if Time was Considered Nonlinear?

If time were to be considered nonlinear, it would significantly change our lives and our perception of it and its duration.

It means that Linear time doesn’t allow time to move backward. It merely moves with the tick of the clock forever forward.

As Albert Einstein discovered the black holes, they proved the existence of time dilation. Time dilation is when the elapsed time between certain events becomes longer (dilated) the closer one travels to light speed.

Now the nonlinear time concept comes into the picture. The difference is minimal, but it has significant implications. Time is considered an infinite line, as said above, and we are just on different spots on it.

So for time to be nonlinear, we will be able to move back and forth and access different time spots such as the past and future. We as humans try to wrap our heads around the concept of time by counting it and giving it values like minutes and hours. This is the illusion of time.

Moreover, if time were to be nonlinear, we would have to reevaluate our laws of thermodynamics that govern the natural world. This is because the total energy of the current time frame would increase due to accessing information from a different time frame.

Here’s a table summarizing what is linear-time vs. nonlinear time:

What if There Was no Concept of Time?

If time were not to exist, then nothing would’ve begun in the first place. There would’ve been no progression. And the following scenarios would’ve happened:

However, from another perspective, if you believe that life has come into existence without the need for time, then the concept of time not being there wouldn’t really matter.

People would still age and get older, and seasons would also change. This viewpoint claims that the universe would still evolve, and the perception of time flow would be entirely up to a person himself.

Still, without the concept of time, I believe that there would be a lot of disorder and chaos as the order in the world would be disrupted. Everything would be diversely taking place and would have no degree of order.

In conclusion, if time were nonlinear, then it would significantly affect our lives as we would have access to different possibilities of the present, past, and the future at the same time.

We would be able to retrieve information that one couldn’t imagine when time is linear. One could go back and forth if time didn’t progress in a specified order.

Instead of time following one direction and moving forward, it would rather be a web of different timelines and alternate eras, and its measurement would depend on the path taken.

Personally, I don’t think it’s beneficial for us. If the time were nonlinear, we wouldn’t consider making decisions thoroughly. We would possibly take the situation for granted, which could negatively affect our growth.

A web story discussing this can be found by clicking here.

What’s the Difference Between Nephew and Niece? (Explained)

I Am Loving It VS I Love It: Are They The Same?