Home TechnologyTools What Is The Difference Between VT-d And VT-x In Virtualization (BIOS Settings)?
Tools

What Is The Difference Between VT-d And VT-x In Virtualization (BIOS Settings)? 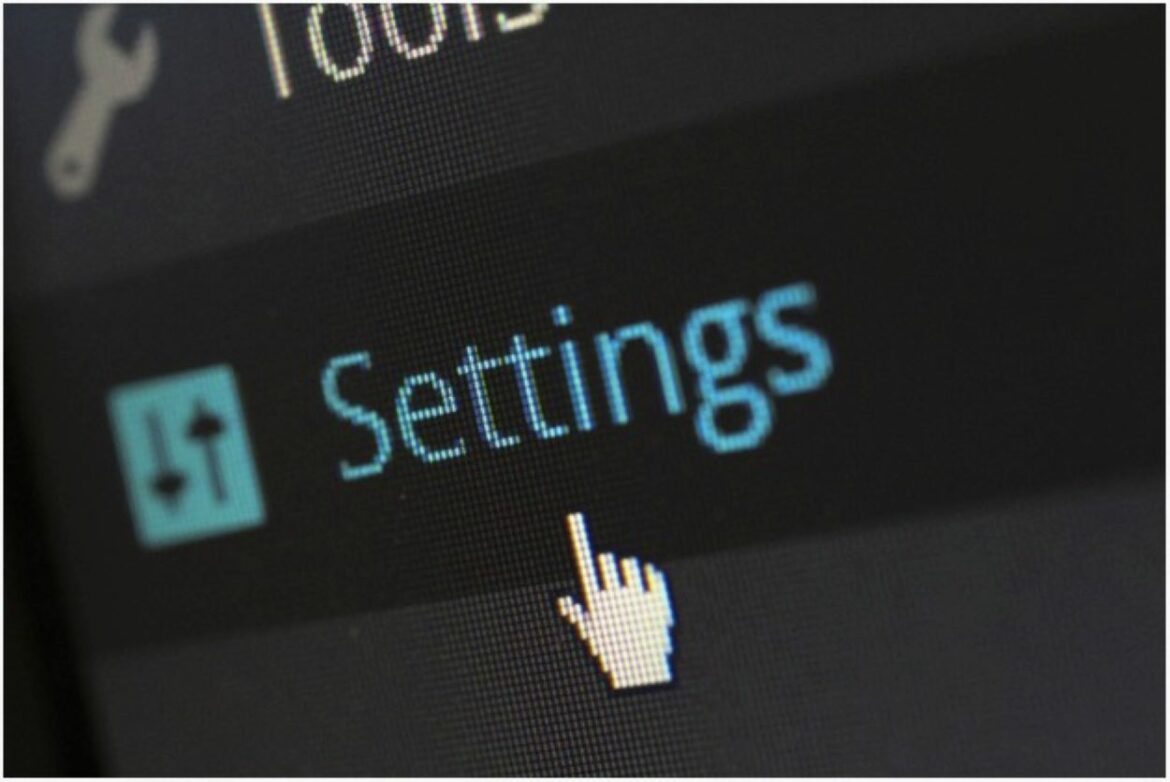 In this advanced digital world, virtualization is a straightforward idea. A simple explanation of it could be anything that has typical utilization for executing something represented in a virtual format. For example, we all have a standard hard drive on our personal computers; if we divide them digitally, there would be two “virtualized hard drives.”

The virtualization of the operating system is the most critical and typical technique in the virtual world. It includes putting numerous active system instances onto a single machine, also known as a virtual machine. It has allowed organizations to escape from multiple accessories and reduce the number of hardware components needed to execute their software programs. It offers economic feasibility to the companies. They can run the same number of apps on a single machine. It will ultimately cut the expenses they suffer on electricity, cabling, and hardware.

As virtualization has recently gained some popularity in the IT world, companies are adopting it and querying about how to enter the virtualization world. It has become easier to provide the most effective solution through several questions. When performing the virtualization technique, give your device a logical name and instantly deliver a proper pointer to the other running resource.

This article will discuss the two virtual technologies; VT-x and VT-d. These two have their significance and differences too. I will highlight some disparities and look for more information regarding this. These two have a relation to the virtualization of the operating system.

A Recap of Virtualization and VT-d in BIOS

To understand VT-d, we all need clarification relating to virtualization technology. Many people are getting ready for enhanced connectivity and cross-platform compatibility with the introduction of the new TM 4 devices and connections.

Virtualization is an advanced method that provides free hand to the users to stimulate virtual machines and execute on the same device without interruption by sharing the physical resources of a host computer and doesn’t allow the alteration of the host environment. The host computer offers access to the other hardware components on the system by creating a virtual machine. It replicates the additional hardware, such as RAM and disc memory, and runs a separate operating system.

With the emergence of virtualization, Intel’s high-speed data connections and chipsets allow a single machine to speed up and run several virtual environments.

People with access to virtual machines save their essential data on the cloud or an external disc. It has created a sort of easiness for the high-speed data connectivity devices that will get accessibility to onboard components.

Intel’s VT-d is a virtual technology that offers direct input-output access. Suppose you have experienced running a machine in a virtual environment, in that case, you’ll receive a notification telling you to enable VT-d in BIOS before it starts functioning on your computer.

Virtual capabilities are incredibly beneficial to software firms. They are helpful for software engineers to carry out their daily tasks efficiently, as this technology runs our cloud infrastructure. With the help of emerging virtualization technology, you can replicate a customer’s setup to troubleshooting problems or when it encounters bugs in the system. It allows them to test new and engaging software deployments or become a helping hand to enhance workstation performance.

With this, you can serve a virtual replica of a defunct operating system while still benefiting from the security features of the host’s current operating system. Any corporation can run into problems in a single area where hardware gets direct input-output access because virtual machines share the host’s resources.

Role of VT-x in BIOS

Intel consists of two virtualization technologies; one is VT-x for the x-86 version, and the other is IA-64 processors. Previous BIOS settings use the earlier designations of Intel’s Virtual technology, which were famous without “x.” The last name of VT-x is VT. It implies a secure virtual device for the x-86 version and Intel’s 64 architecture.

Difference Between VT-d and VT-x in BIOS Settings

The VT-d and VT-x are two virtualization technologies that play their part in the virtual world. They both are equally important. We will now find the differences between these two, which will help you to understand both more clearly and precisely.

Is VT-x Similar to VT-d?

VT-x and Intel virtualization seems to be interchangeable terms. However, through VT-d, a virtual computer can build up a direct connection with the hardware components. VT-d can directly perform on input-output setup.

They both aren’t similar to each other. VT-d and VT-x have different properties.

Both perform well at different levels. When installing Linux on your personal computer, using Xen can provide proper support to the VT-d, enabling the direct management of various hardware components. The Xen has virtualization capabilities that become favorable to VT-d on Linux operating system.

Remedy when there isn’t any VT-x option present

Some laptop manufacturers don’t carry a remedy for enabling the Intel VT-x option in their BIOS settings. It is a big problem for the developers and resource users.

If there isn’t an option like this present, or if you cannot find it properly, then you can use this remedy, which is to do a web search and try finding out the enabling option of Intel VT-x. Remember the model number of your personal computer whenever you have these queries. It will help you to identify the proper solution.

How to Enable VT-x in BIOS Settings?

We will share details of enabling the VT-x in your PCs.

Depending on the BIOS system, settings, and OEM, you can refer to Vanderpool, Virtualization extensions, etc.

How to Enable VT-d in BIOS Settings?

Like we shared the details of enabling VT-x, we will move toward the VT-d.

Methods to check the option of enabling the virtualization on your operating system?

In Windows 10, open the task manager and select the option for more information. Select the performance tab after that. Enable the virtualization option.

In MAC OS, start typing sysctl -a | grep -Ivmx into the terminal window. If you see the virtualization option marked as “enable,” there will be an output displaying VMX.

In Linux, first and foremost, open the terminal and start the installation of the CPU checker. Then finally, provide an input KVM-ok. If you see an enabled virtualization option, an alternative will appear on the screen: “INFO: /dev/KVM.”

The Differences Between Waxing And Using Nair