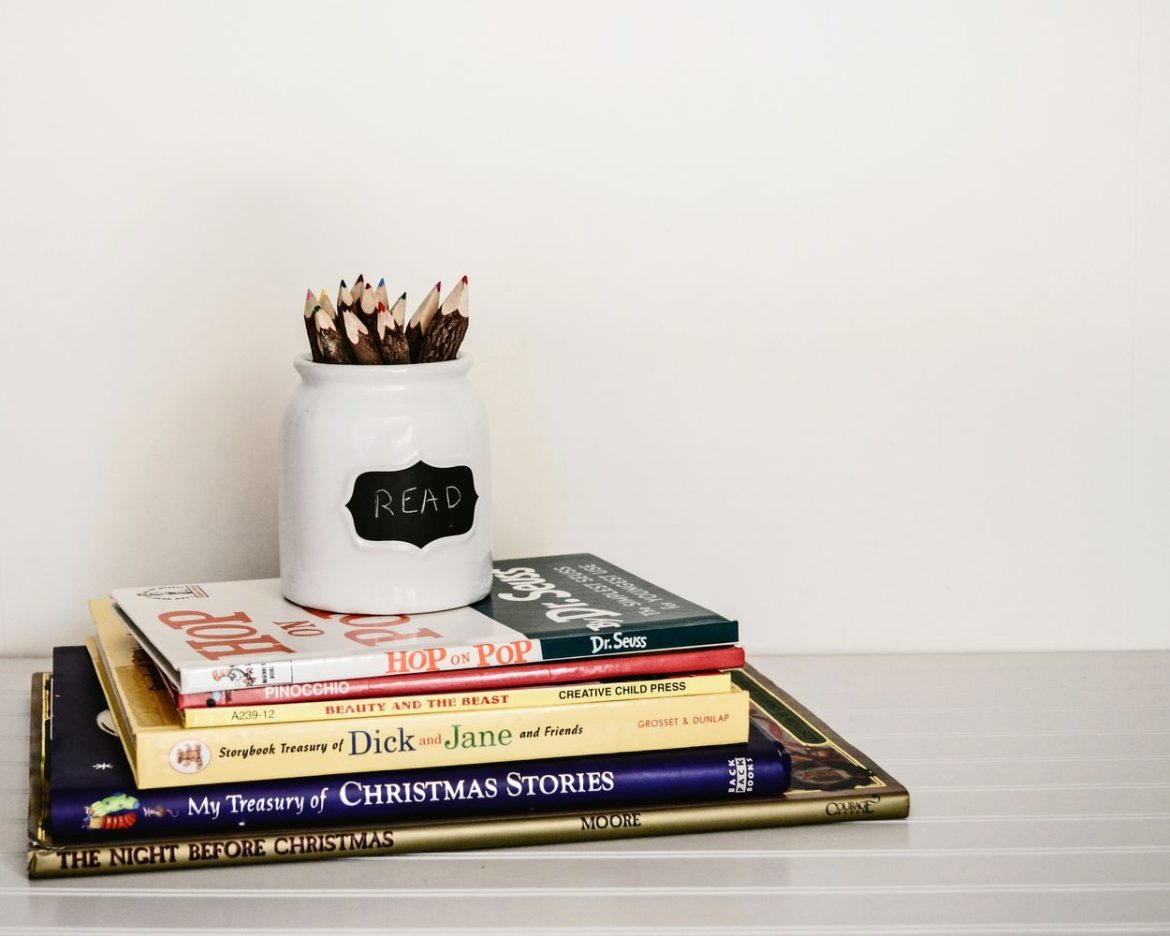 The word “which” is used when you’re given a set of options and you’ve to pick one of them. On the other hand, you can use “what” with no set of given options and you can say whatever you want.

To give you a better idea, there are some examples:

Which – Which is your favorite color, yellow, orange, or black?

My favorite color is black.

What – What is your favorite color?

My favorite color is violet.

Both which and what belongs to the WH family. The sentences that start with WH family are interrogative, meaning there will be a question mark. It simply shows that a person is asking or inquiring about something.

If you’re interested in learning about the WH family in-depth, you should keep on reading as I’m going to explain them with the help of examples.

WH Family – Everything You Need To Know About

In interrogative questions, “why” is the first word of a sentence that is used to ask the purpose or reason. It can also be used when you’re surprised or want to emphasize something.

Let’s look at a few examples:

The following sentence is not interrogative because it doesn’t start with “why”. Instead, it gives a reason for an explanation.

Generally, the word “which” is used in two contexts. The first context would be the interrogative one, where you’ve been given options to choose from.

Let’s have a look at the following examples:

The second use of “which” is that it joins the information that must be separated by commas.

Like other words, “what” can also be an adjective or adverb depending on whether it follows a noun or verb. Let’s have a look at the following examples:

The adverb “when” can go with both simple and interrogative sentences. You can use it to either ask questions about timing of something or to connect two clauses.

When are you coming home?

When is your university going to hold this year’s convocation?

When I went there, I saw nothing.

My mom caught me red-handed when I hid my result card.

“Where” is a verb of place and can be used in both interrogative and simple sentences.

Since who is a subject and relative pronoun, you can substitute he, she, or they with it while answering.

He is best at drawing.

Who is best at drawing?

He is at fault.

Who is at fault?

She has baked the cake.

Who has baked the cake?

She hid my laptop.

Who hid my laptop?

As you can see in the examples, I simply substitute she and he with who.

Difference Between What And Which

What sets what and which apart is that there are no options given in the case of sentences starting with “what”. In case of which, the options are given that you can choose from.

What or which? This video explains everything in detail:

Both sentences are similar, though the only difference is between it and this.

In case, the thing you’re indicating is not present, you should use “it”.

What color is it?

We can assume that someone is asking about the color of a particular thing that isn’t physically present.

When something is physically present, you should use this in that scenario.

What color is this?

“This” in the above example refers to the things that you’re asking about are present.

What’s The Difference Between Accent And Partial Highlights? (Explained)

What Is The Difference Between Syrup And Sauce? (Elaborated)