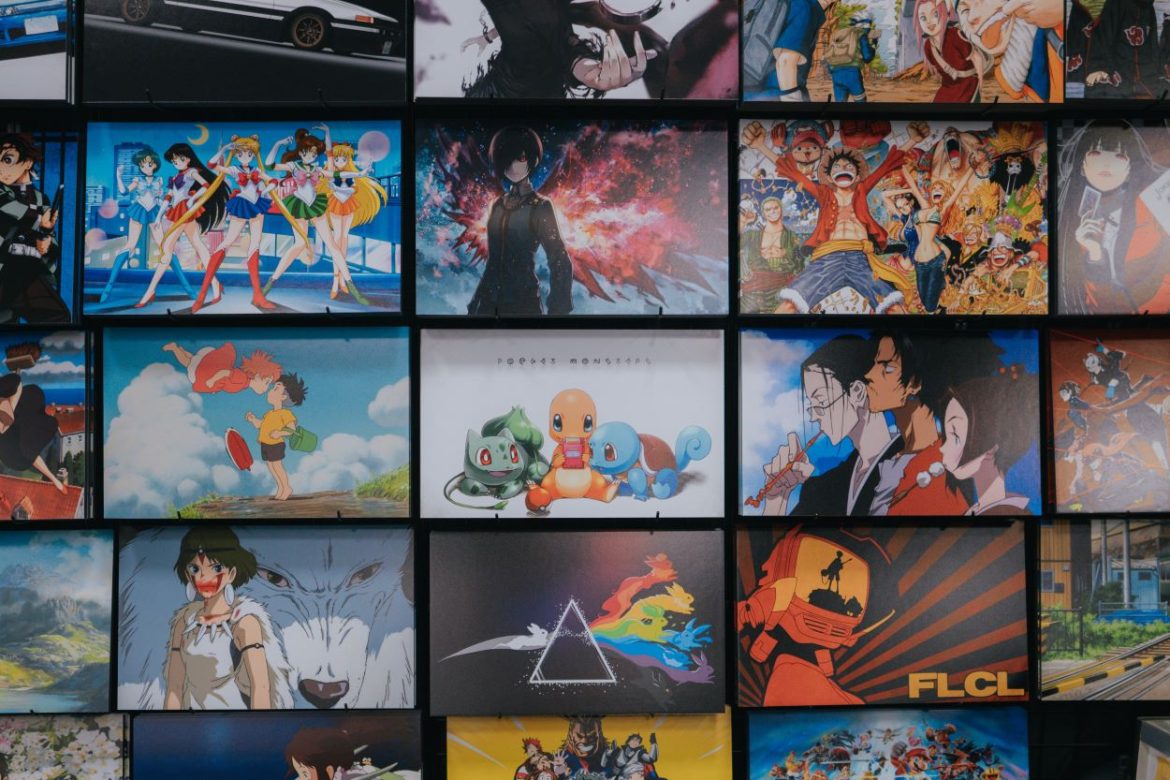 Sometimes people use Japanese slang words for explanations, greetings, and emotional outbursts. In contrast to English, there aren’t many slang terms for addressing others.

Slang is extremely difficult to translate and learn because there is no direct translation between languages; instead, you must comprehend them by context.

However, Japan is adopting these slang terms, especially by their younger generation. You’ll also discover them in Japanese movies and reality shows. As a result, they’re simple to learn and use and sound very natural.

We will understand the following Japanese slang words in this blog.

What Does Otaku Mean?

They derived the term Otaku from a Japanese phrase that means you or your house. Otaku is a young person who is especially interested in and knows a lot about computers, computer games, anime, and so on, but may find it hard to communicate with others in real life.

He is someone who devotes excessive time, money, and energy to a hobby, someone who is fascinated by anime or manga. Though the term Otaku arose semi-organically, one man popularized it among Japanese nerds.

Nakamori Akio, a writer, used the word Otaku in an article in 1983. He used the term in a derogatory manner to describe unpleasant anime fans. Following that, anime groups of fans mocked themselves by labeling themselves as Otaku.

If you live in the United States, Seattle might be a great place to have a feel of Otaku culture. When most Japanese people hear the wording of Otaku, they immediately think of Akiba (Akihabara).

The Tokyo district of Akihabara is a popular destination for Otaku. Otaku is one of the many labels devoted to various prospects of this country’s rich culture. Japanese people set up a magnificent culture throughout their long history.

The following video tells us more about Otaku people.

Types of the Otaku

Kim-OTA is a slang term that means awful, gross, nerd.

Kimo is an abbreviated form for Kimoi, which translates to creepy.

OTA is an abbreviated form for Otaku, which translates to nerd. Kimo-OTA (Short form of Kimochi-Warui Otaku, also known as a Repulsive Otaku). The cheapest form of the Otaku group, allegedly carries a couple of extra negative points comparatively with the normal Otaku.

Technically, anything that causes them to be a nuisance to others counts here. Otaku’s reputation in Japan has improved recently, possibly because of the internet society.

Over a decade earlier, the term Otaku included the words creepy or gross, but this is no longer the case. Otaku is simply an Otaku; it is often not awful. That is why we require this slang, Kimo-Ota.

The difference between Otaku and Kimo-OTA

The term “Riajuu” is a perfect mixture of “real” and “jiujitsu (fulfillment)” and is used as slang words, but many younger folks now use it in their everyday lives.

This term originated in school online forums. Those who didn’t have many friends didn’t receive a part in club activities and didn’t have any social life. They spent most of their time digging online, and they required a name for the object of their envy. It refers to individuals who are living their lives to the fullest.

In Japanese Riajuu is (short form of riaru juujitsu). We use them in fan group circles to denote the complete reverse about an Otaku or absolutely everyone else.

The character who is involved in current factors and has a socially responsible life is the underlying concept. Riajuu is a person who is extrovert and most likely in a relationship with a popular girl.

They frequently used the term as slang to describe someone who has or is determined to live their life to the fullest in the real world with a wonderful social life, making new friends, and falling in love.

Also, the word Kyojuu refers to people who pretend to be Riajuu but are not.

Hi-Riajuu is the term that describes the alternative meaning of Riajuu. It begins with hi, which means none. Hi-Riajuu is a term used to describe socially awkward natures, who do not have partners or friends. They are mostly introverts who don’t like to participate in any vigorous physical activities and prefer to stay inside their homes.

Hi-Riajuu people are members of an internet community. These people lack confidence and have weaker personalities. They are diametrically opposed to Riajuu. Hi-Riajuu people try to enjoy their lives but others consider them as not living a whole life in the actual sense of the word.

We also know it as Oshare. It denotes being fashionable, sharp, and stylish. It is frequently used to describe clothing, accessories, shoes, handbags, and so on, but we can also use it in the street network such as cafes and restaurants.

The college and high school students replaced the word oshare with oshanty, a newer term for the same thing. Oshare denotes that the person’s fashion, hair styling, outfit, and makeup are trendy.

When you have a great sense of making a choice, such as vehicles, soft furnishings, apparel, cafes, and restaurants, that is also identified as Oshare. It applies to places and things that get fashion and have a moral judgment. On the Internet, Japanese teenagers frequently use the word osare.

Osare has a similar meaning to oshare, but both have different uses. Imagine someone dressed up who rarely cares about outfits at all. Here, the individual may use the statement “Oh, this is just osare” to conceal her shyness.

If you want to learn more about the Japanese language and other useful Japanese phrases, click here.

I have discussed all five Japanese slang words in this blog. I have also differentiated them.

In short, Otaku, Kim-OTA, Riajuu, Hi-Riajuu and Oshanty/Oshare all are slang words in Japanese. An Otaku is a person who absorbs Japanese popular culture in the modern sense. They would collect items from popular cultures like anime series, anime, songs, films, costumes, computer games, and idols. Previously, they were a close community of fans around the world. They quickly gained public recognition as the industry for popular culture grew.

The negative perception of them persisted, but it eventually faded. They can find solace not only in anime and manga but also in fan groups such as an Otaku.

Someone may rekindle the flames of hope when you speak to friends who share the same interests as yourself. When interacting with others in daily life, it is critical to speak your mind. Understanding how to express your feelings in Japanese, including frustration, will allow you to communicate more effectively with Japanese people.

What Are The Differences Between Long Swords And Short Swords? (Compared)